Precarious University Faculty in the Media
The rise of precarious work at Ontario universities September 17, 2015
Canadian universities need to connect themselves to their students and the world Globe and Mail, Mar 18, 2015

Academia has to stop eating its young Globe and Mail, March 5, 2015

The Precarity Penalty: Report on the impact of precarious employment McMaster University/United Way study, May 2015

We, contract faculty in Ontario Colleges, including part-time, sessional and partial-load, are dedicated to education excellence for Ontario college students. We are experts in our field and we are the backbone of educational programs that drive the social and economic vitality of our province. 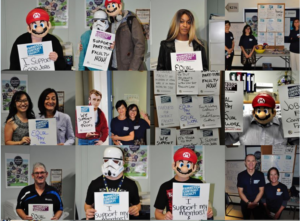